Inflation worries caused by a single economic report have led to increasing concern that the economy may be overheated. A rapidly expanding economy could lead the Fed to increase interest rates at a faster than expected pace.

The January Unemployment Report from the Bureau of Labor Statistics showed an increase in average hourly wages of 9 cents, pushing the annual increase to 2.9% from 2.6%. A couple points of caution on this report are needed. First, it is possible that some or even most of the wage increase is due to 18 states raising their minimum wage as of January 1st. If that is the case, this will likely be a one-time bump in average wages rather than a sustained trend higher. Second, there could be a temporary weather impact on this report (which won’t repeat once the weather gets warmer). Some workers were not able to work full-time because they couldn’t make it to work on certain bad weather days. If these workers were lower paid workers, that would push up the aggregate average hourly wage for January because the lower paid workers worked fewer hours.

We’ll need to wait for the February, March, and April reports to see if the increase in average hourly wages is a trend or if the January report is just a blip on the radar.

Other inflation data points have not revealed an increase in inflation. The core PCE deflator, the Fed’s preferred inflation gauge, remained at 1.5%. This reading remains below the Fed’s 2% target and is well below the 50-year average of 3.5%. 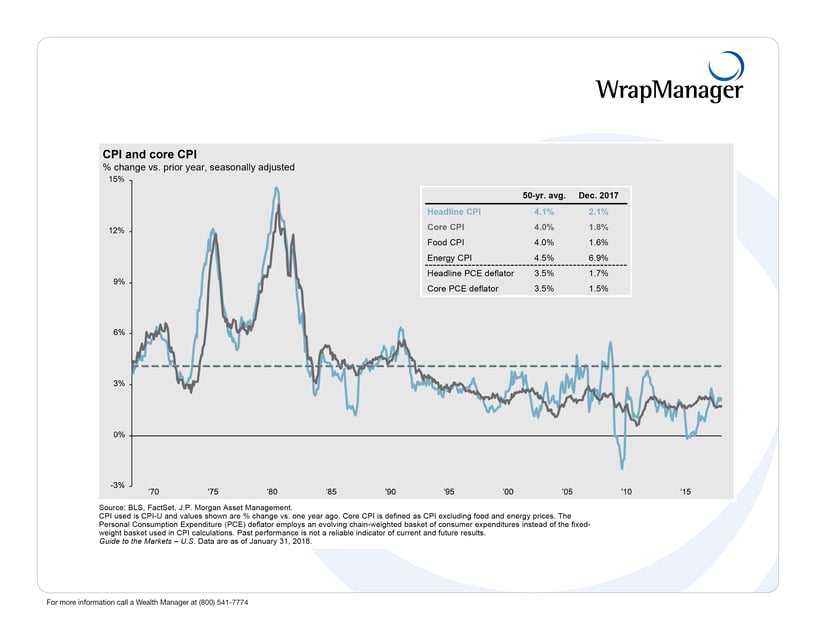 With a strong economy and very low unemployment, the Fed is expected to raise interest rates at least 2 or 3 times this year. A surprise uptick in inflation could lead the Fed to increase rates more than 3 times this year.

It would not be surprising to see additional increased volatility in equity markets this year as the market goes back and forth between focusing on strong corporate earnings/solid economic data and fears over rate increases. This week alone there have been two days with losses of over 3% and a day with a gain over 2%.

We’ve seen two 1,000+ point losses on the Dow this week, but these losses could easily reverse if the market returns to focusing on corporate earnings and economic fundamentals: 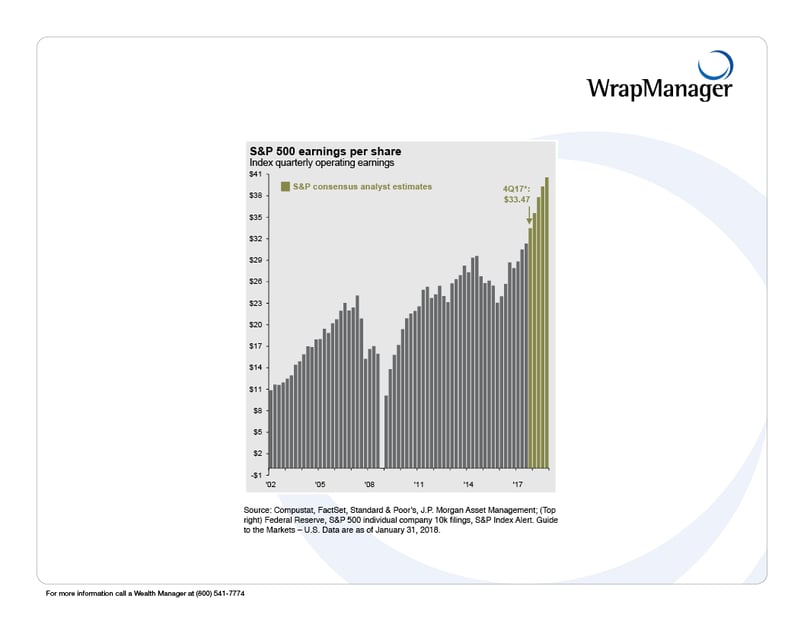 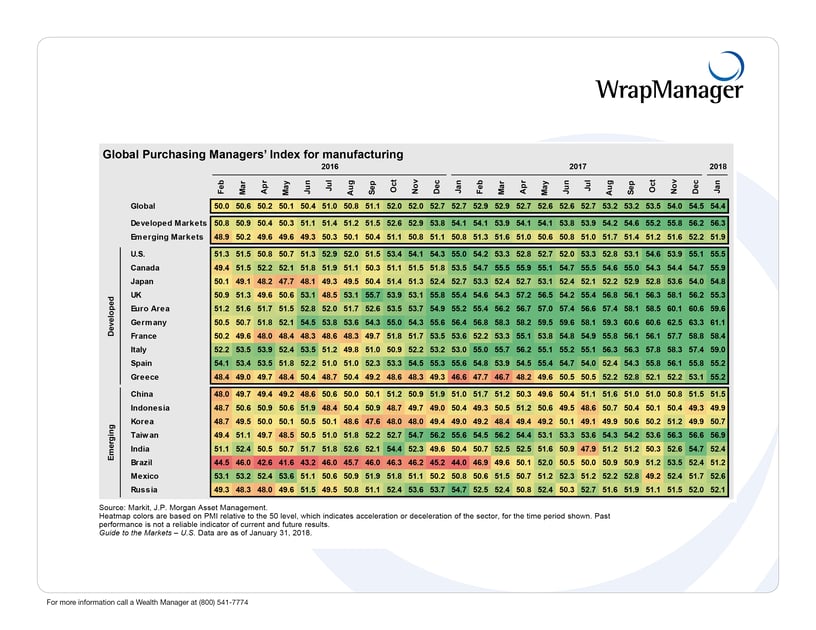 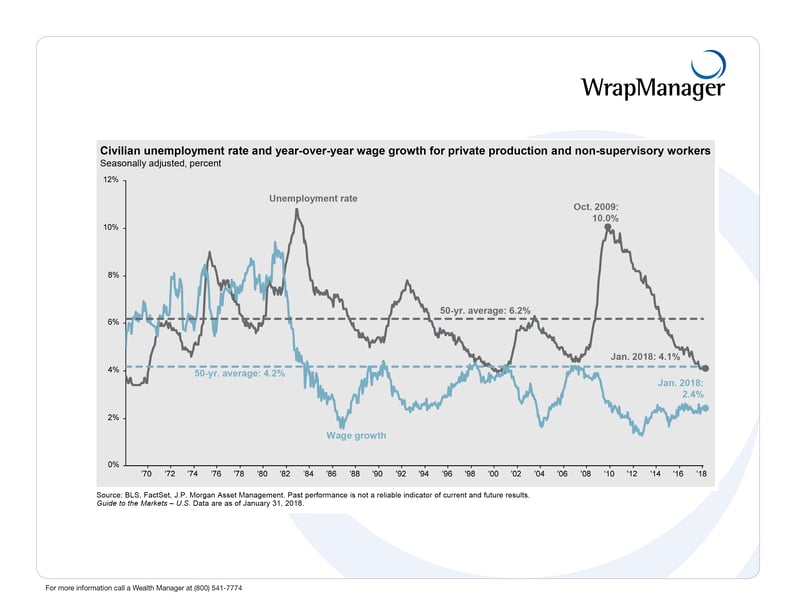 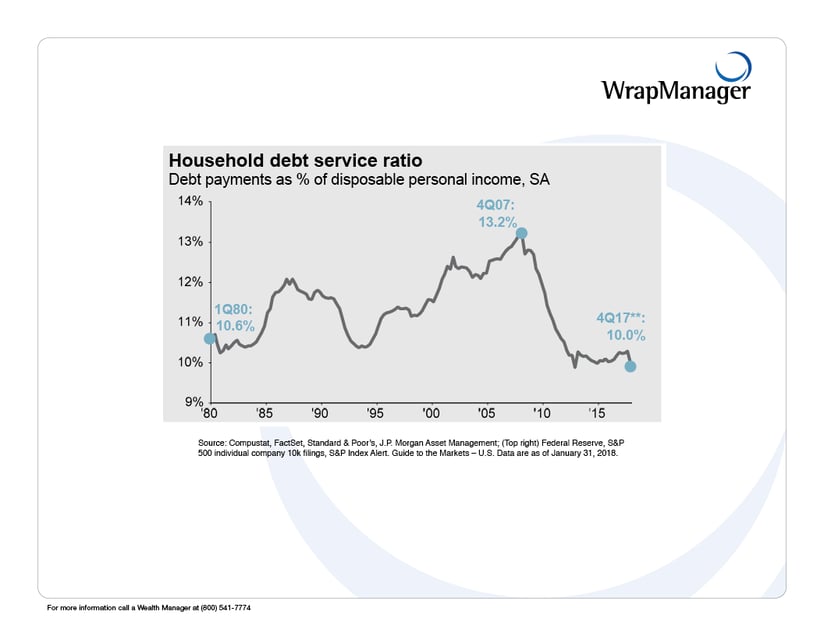 As the virtual tug of war between record earnings and rate hike worries continues, it’s important to remember that drawdowns of 10% are not particularly unusual in equity markets, nor are they are predictor of a negative return for the year. Since 1980, the average intra-year drawdown is 13.8%, but the market has posted gains in 29 of the 38 years. 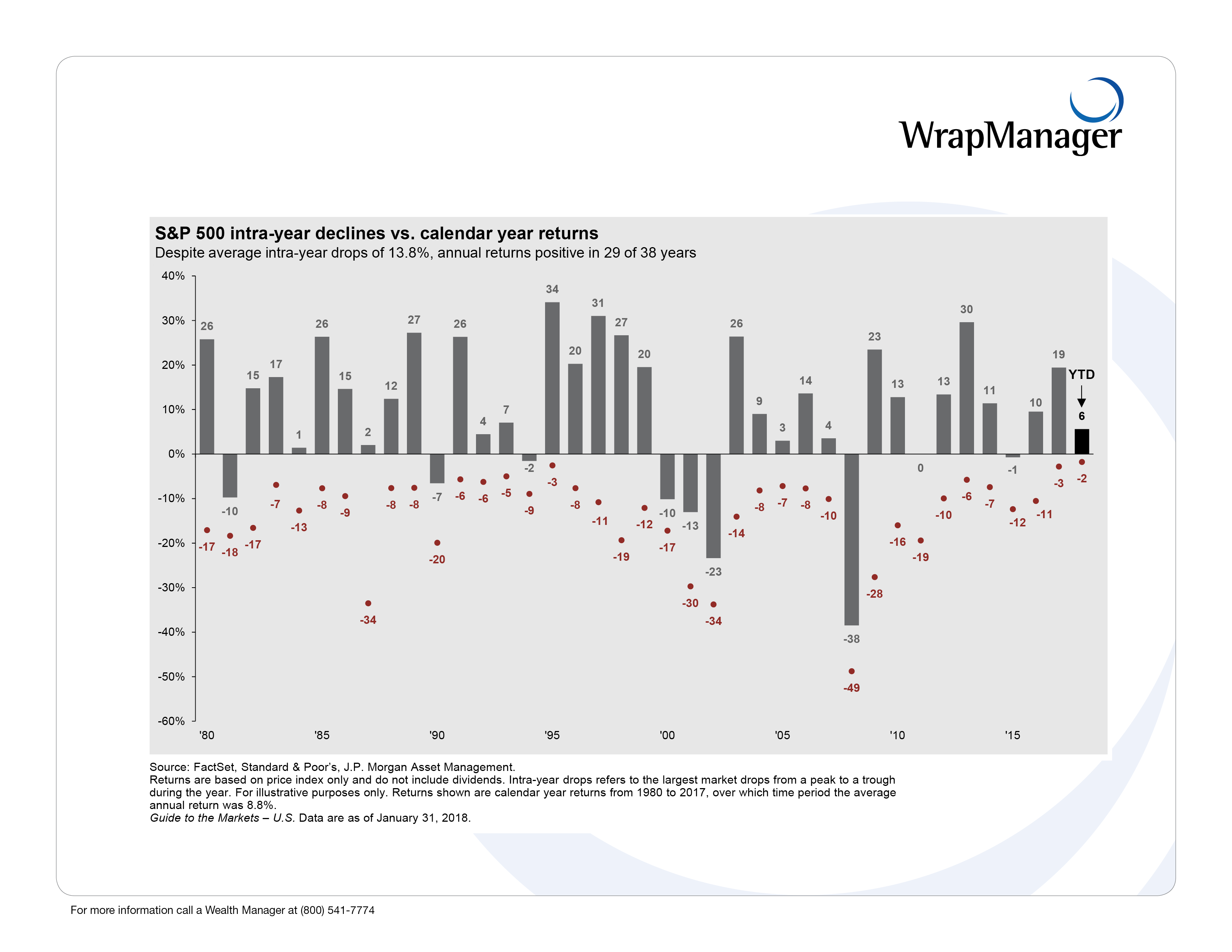 Sometimes, equity markets can get in a “sell first, ask questions later” mode. If anything, this correction could be viewed as an opportunity to add to equity positions at more attractive valuations. Corporate earnings and economic fundamentals remain strong but this pull back seems to be driven by the fear of rates increasing faster than expected. A surprise hike in interest rate increases is something that may or may not actually happen.

We’ll need to wait for additional data points beyond one single jobs report to determine if an increase in inflation and faster than anticipated interest rate increases are actually on the horizon.

In the meantime, a look at other key economic data points reveals a strong and healthy economy, both domestic and internationally. The strong economy and strengthening corporate earnings are very positive signs for equity investors.

About the Author: A member of the WrapManager Investment Policy Committee, Doug Hutchinson, CFA® is responsible for developing and refining our money manager due diligence and review standards. He is also responsible for monitoring and evaluating current and prospective money managers.

Doug graduated from the University of California, Santa Barbara with a BA in Business Economics. He is a CFA® Charterholder and an active member of the CFA® Society of San Francisco.