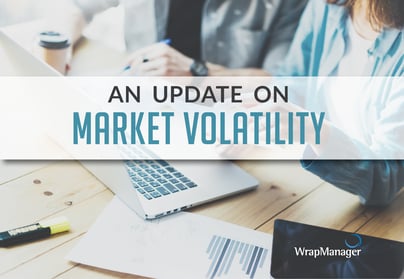 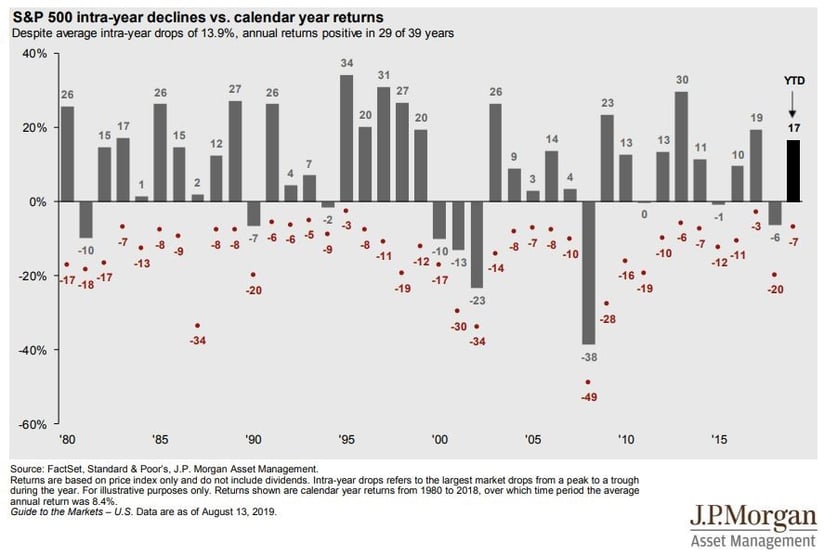 Should you Worry About an Inverted Yield Curve?

Some market analysts such as Dr. David Kelly of JPMorgan believe that a yield curve inversion is not as good of a barometer as it once was given that central bank asset purchases (also known as quantitative easing) have distorted the risk/reward profile of taking on duration risk.

“We do not believe that even a more general yield curve inversion would be as clear a recession signal as it has been in the past, as the yield curve itself has been distorted by unprecedented central bank buying of long-term bonds.” 3

In other words, having a substantial buyer of longer-term bonds (central banks) creates a downward pressure on longer term yields that was not present prior to quantitative easing.  The yield curve could be inverted largely due to quantitative easing rather than concerns about the economy.

Should you Worry About a Recession?

While the yield curve inversion is potential risk on the horizon, there aren’t any other obvious signs that a recession is imminent. 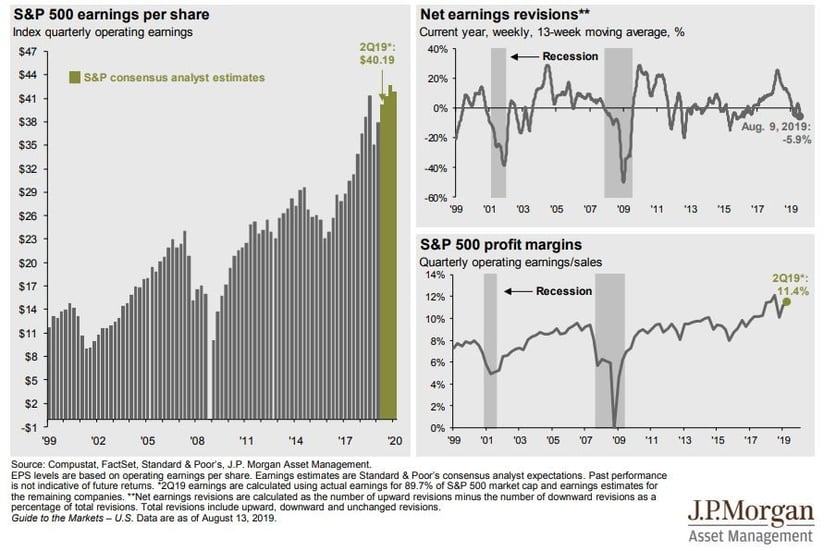 Should I Sell All of my Equities because of the Inverted Yield Curve?

An inverted yield curve should not be viewed as a signal to sell equities immediately.

In fact, a market-timing investor who tries to sell out of equities in front of a market peak can run the risk of selling too early.  In the 12 months prior to an equity market peak, the S&P 500 has returned an average of 23% in the year before the peak. 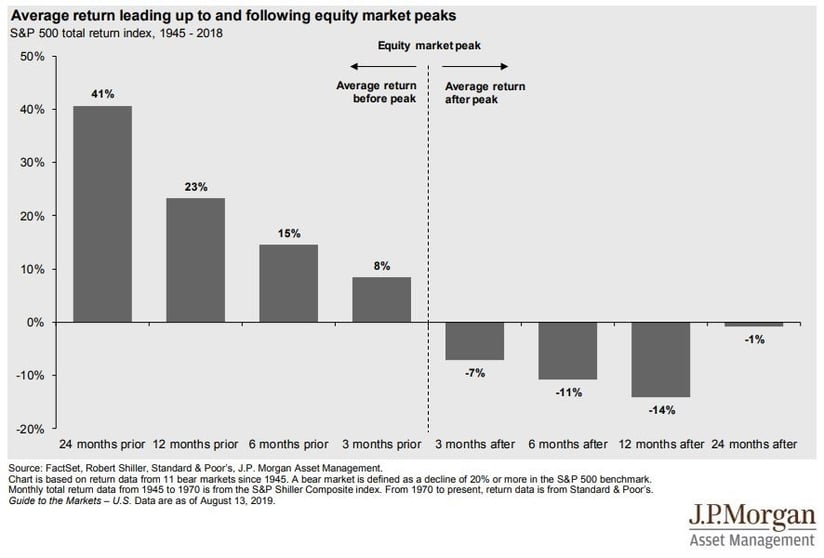 For long-term investors, possibly the biggest risk they face is a self-inflicted error such as panic selling during a market pull back when the underlying market fundamentals are strong.  While past performance is not indicative of future results, long-term investors should not base their investment decisions solely on short-term volatility.

About the Author: A member of the WrapManager Investment Policy Committee, Doug Hutchinson, CFA® is responsible for developing and refining our money manager due diligence and review standards. He is also responsible for monitoring and evaluating current and prospective money managers.

Doug graduated from the University of California, Santa Barbara with a BA in Business Economics. He is a CFA® Charterholder and an active member of the CFA® Society of San Francisco.